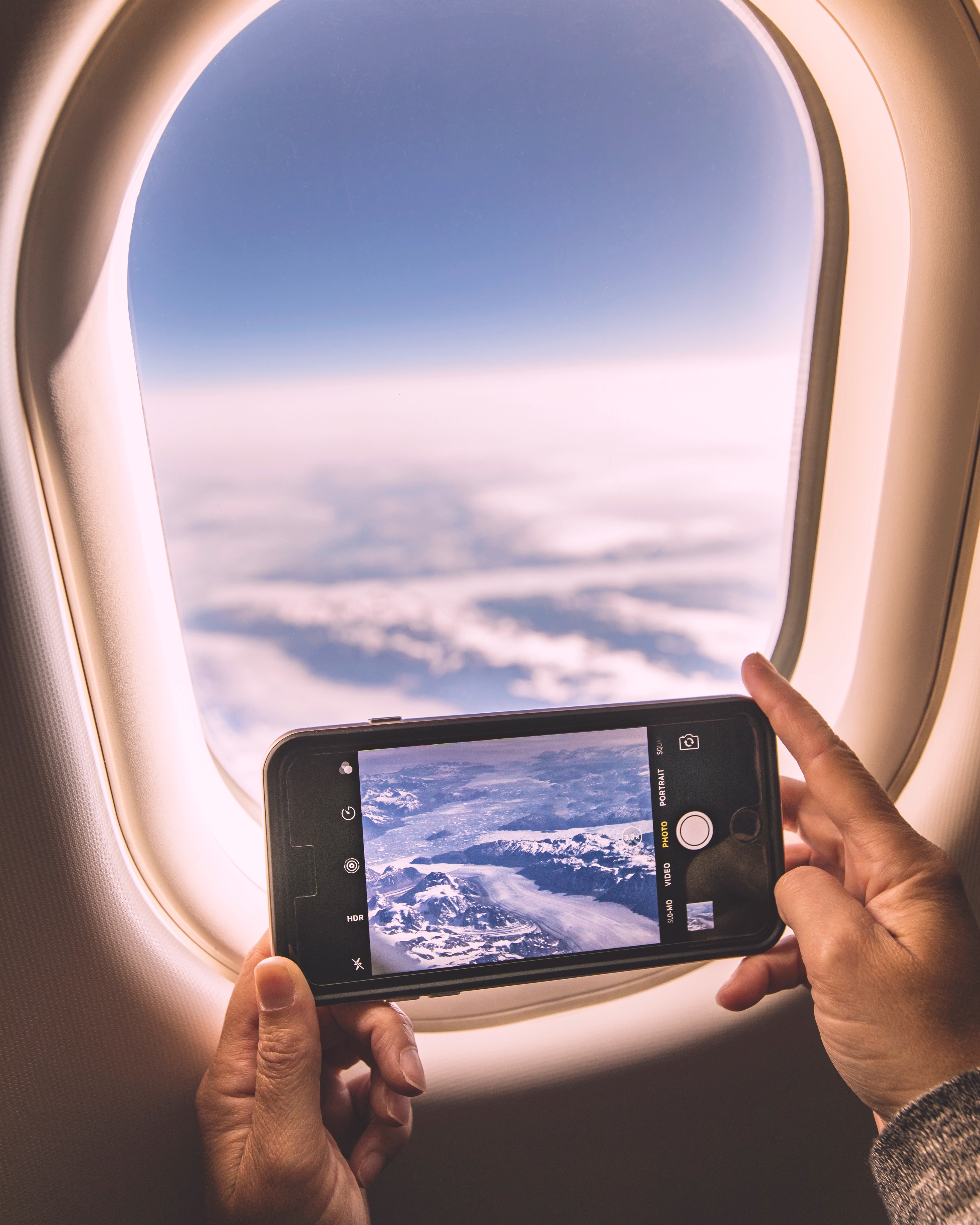 Tips for Shooting in the Field 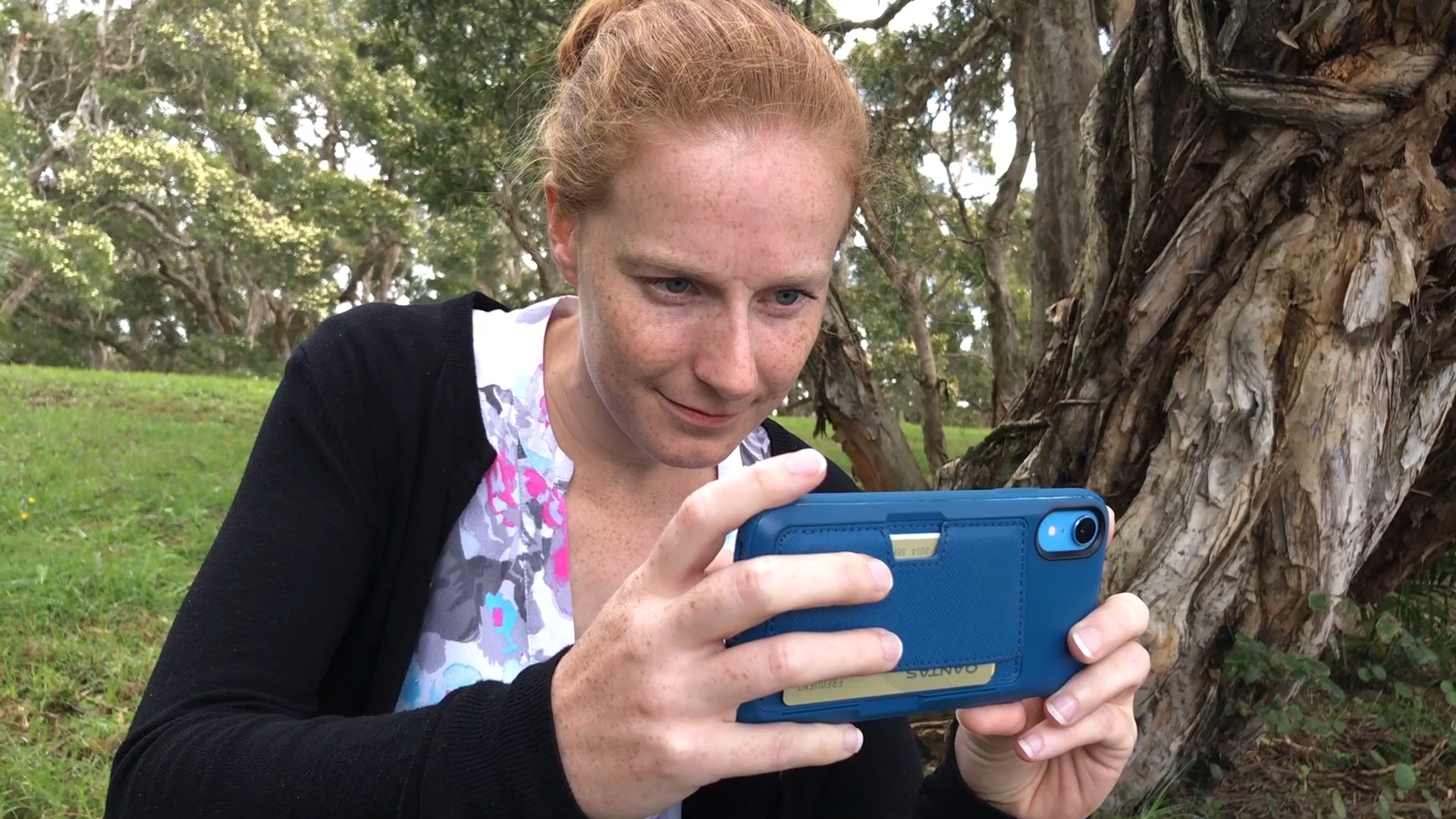 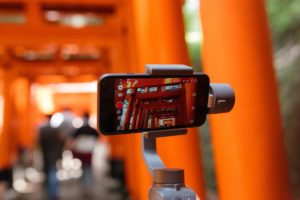 Did you know you could have the spark of a documentary sitting in your back pocket?  Documentary makers would give their eye teeth to film in some of places that researchers visit.  Archaeologists, palaeontologists, astrobiologists, marine biologists  – all have the opportunity to explore some of the world’s most stunning places. I envy only David Attenborough more than the average globe-trotting scientist.

But hands up those of you who fail to film the work? When I worked in university media and communications, I would weep at the number of missed opportunities because nothing was recorded in the field.  It’s understandable – you are there for the research. But what if Nature accepts your paper and you have no visuals to promote it?

Budgets usually don’t allow professionals to travel into the field.  Your in-house teams rely on you to bring back the goods. So here’s a few tips for shooting in the field using an i-phone 6 and above.

Speak to your media office. Your media team can probably guide on the story they will ultimately promote – and it puts you on their radar. Most importantly, ask them for appearance and location release forms. These are documents that give you legal permission to film an interviewee and will be required later on.

Audio is half of your film, particularly if you plan on interviewing someone. If you don’t have  an external microphone for your iphone, buy one. The Rode i-XY is an affordable model and comes with a handy foam wind shield. Full mobile interview kits are also available. The Zoom iQ6 is a cheaper but dependable alternative. 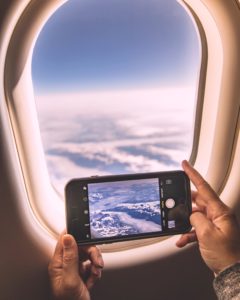 What is the nature of your field work? Will you need to show a final process? The stages of an archaeological dig, for example. If so, you will need to record a little bit of the activity every day. With this video here – albeit professionally shot – I worked out such a tight script beforehand that we were able to shoot it in one day.

Incidentally, this video was used to pitch to a broadcaster and it later won a best short documentary award at a science film festival. But professional shooting played a huge part in that. If all you have time for is general footage, at least work out how you will shoot something every day.  Can a PhD student be assigned the task?

You can choose to edit yourself via the Camera app, choose an app or give the raw footage to your media/marketing team.

An even fastest way would be to sign up for an app like Animoto.  Animoto is a great little program that allows you to edit your videos and push them out, readily sized for the different social media platforms.

It sounds like a lot of effort but the rewards of recording in the field can be huge. At the very least you will have material that can go out with a media release. Even better, it might become a TV documentary if the right people see the potential. Now the research funding bodies will love you for that.